After entertaining Mzuzu city with what has been rated as the best ever music concert in the northern region, hip-hop artist and Philanthropist Gwamba also known as the Chichewa Rap Landlord , visited Mzuzu again on Thursday, 09 December 2021 to donate to the less privileged. 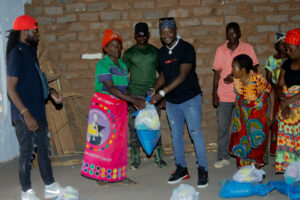 In the month of November 2021, Gwamba had a music concert at Mzuzu stadium which saw South African based rapper Emtee perform for the first time in the country. The concert also had performances of several big names in the Malawi music industry including Onesimus, Legendary Giddes Chalamanda, Charisma, Malinga Mafia, Leslie just to mention a few. Over 10,000 people patronized the concert from all corners of northern Region.

Overwhelmed by the love he received it was decided that he should return the love to the city by doing charity to the less privileged. The charity initiative involved making donations to several communities and had stops at St John of God- Umodza Program, Chibavi, Mchengautuwa, Kaviwale, Masasa, Zolozolo, Ching’ambo and later on donated to God Cares, a safe haven operated by St John of God. In all these stops and areas, donations ranging from Blankets, Maize Flour, Soap, Cooking Oil and other several food items were shared to a total of about 200 beneficiaries. 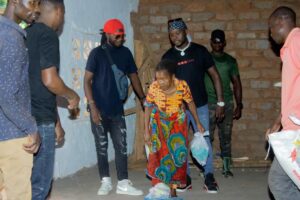 ‘’Today I have learnt something, that I want to share with you. Sometimes we tend to complain to God and in the process we forget to be grateful. Sometimes you need to see how other people are living for you to appreciate what God has blessed you with’’, said Gwamba.

He further challenged all his fans and everyone to help whenever they can, pointing out that there are people in Malawi who are living in very bad conditions who require help and its sad politicians they vote for only go back 6 months before the next election. 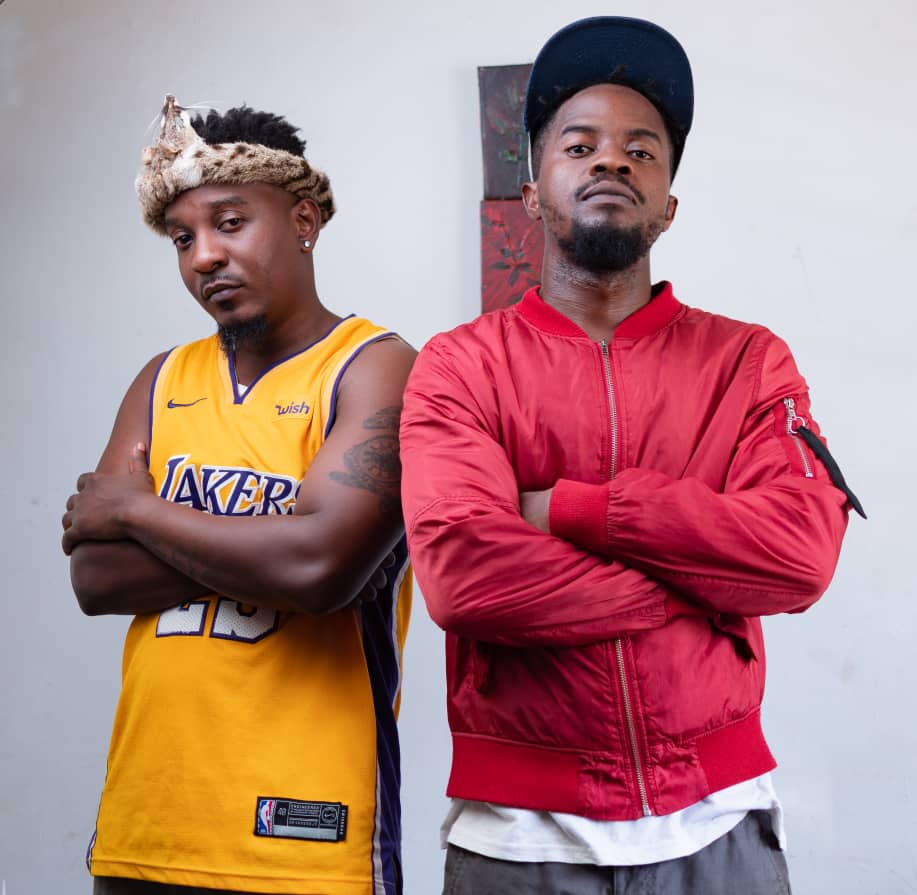 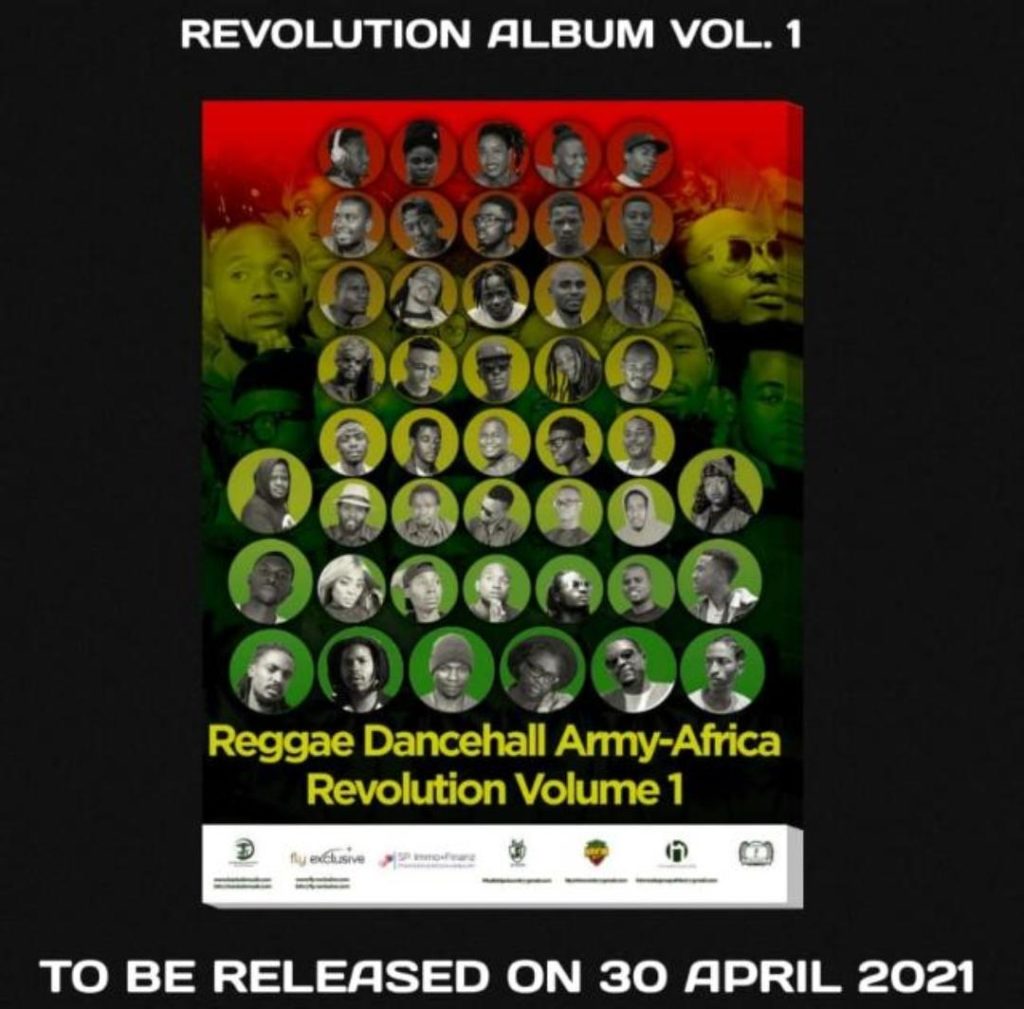 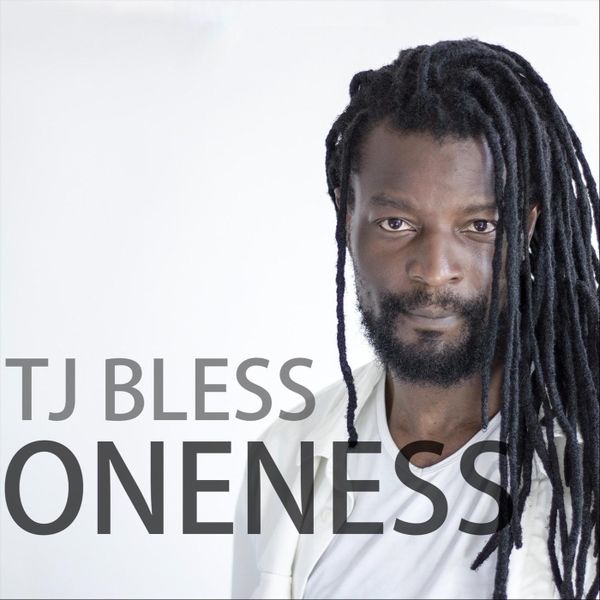