In 2020 through the CEO and Founder of Baobab Africa International, TJ Bless, a brand inside Baobab Entertainment was formed called Reggae Dancehall Army – Africa. Reggae Dancehall Army – Africa is a reggae and dancehall movement which came to birth to support the reggae and dancehall industry in Malawi and all over Africa, Baobab Entertainment introduced a Reggae and Dancehall project involving over 40 Malawian artists in one album.

The album was performed by all the 40 artists and comprising of songs from these artists with diverse skills and messages. It was recorded in several studios in both Malawi and South Africa which includes Grapes Records, Oneness Records, Selective Hearing Studios, Njuchi Records, Jay Records and Kin Music Lab.  The mastering of the album was done in Germany, Berlin at Planet Earth Studios which is owned by Reggae Dancehall icon Gentleman. 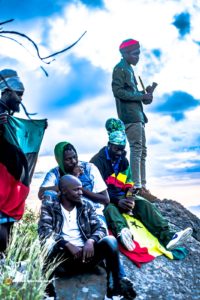 Baobab Entertainment released the debut album on the 30th of April, 2021. The project demonstrated that African can unite, coordinate and deliver an outstanding artistic project. With minimal resources, Baobab Entertainment managed to put up a big project and saw it through its completion, the spirit of Africa at play. 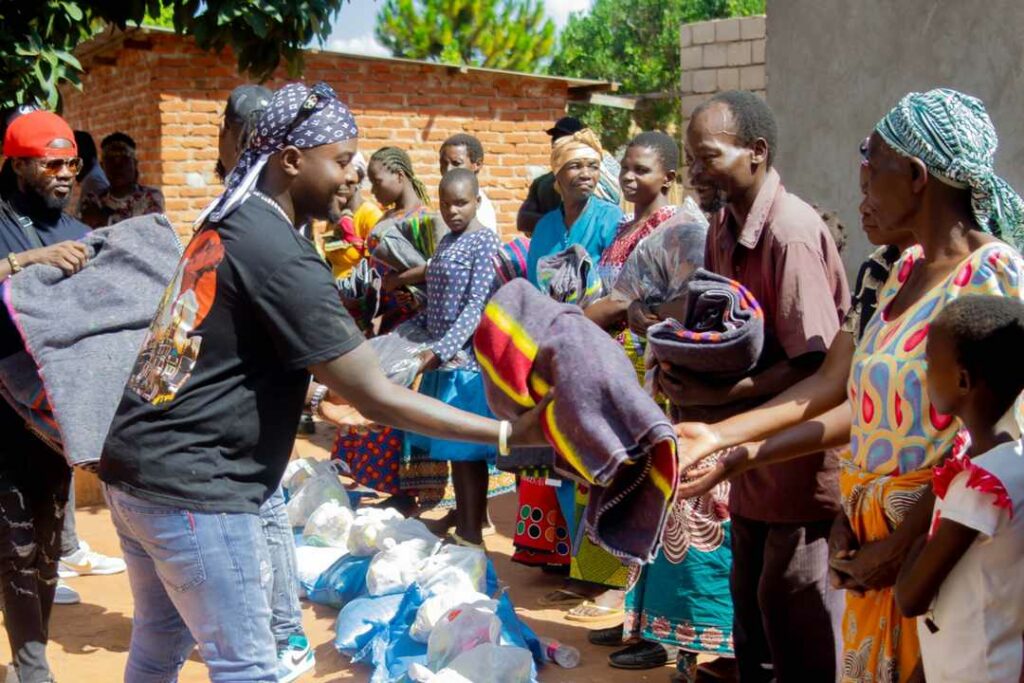