Born on October 04 in 1996 in Mzimba, the northern district of Malawi in the family of three children. Burnet has always had passion for music. He has been a follower of music both in the urban and local music industry for some time both on the local and international scene.

Known as Potential ArQnutrient in the music and entertainment circles, Burnet has years of experience in artist’s management, artists branding and music promotion. He has worked with several online platforms and websites such as Nyasa Plug, Malawi-Music, Golden City Tower, Malawi Hits and Malawi Arts Supremacy, just to mention and strong network with media houses. He is also a PR for the artist and brand Morden Kho. 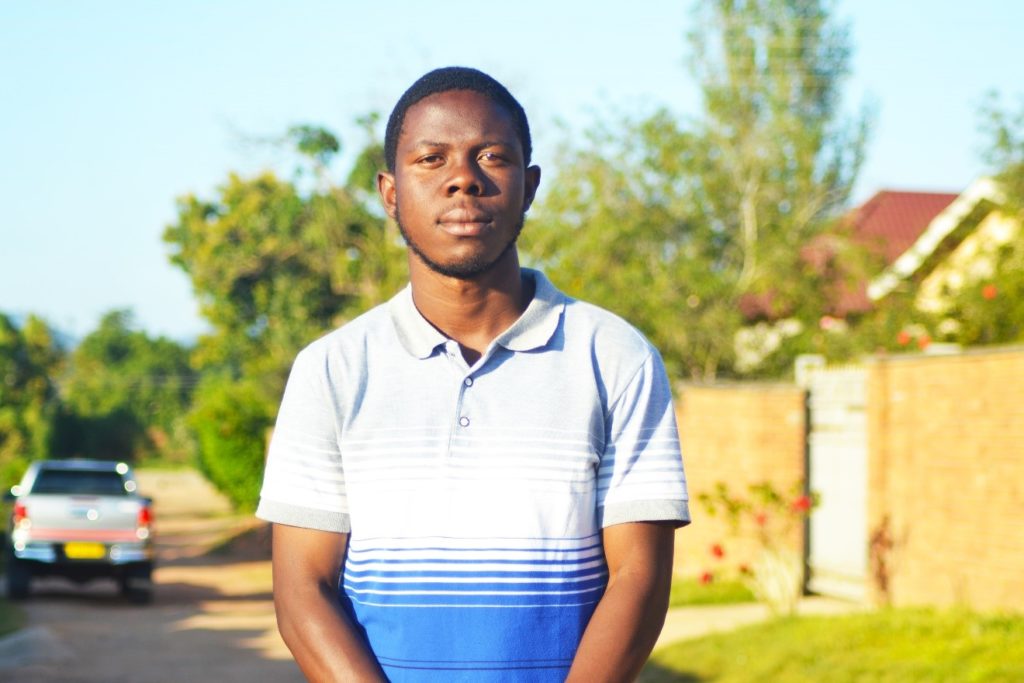 In the years 2012 and 2016 he used to compose music and poetry a lot and eventually started to record the pieces he wrote. Pieces like “Ku Capital Hill”, “I Vowed”, “The Bible 1” and “Host” (which he did with Desmond Nyirenda) got him on the public scene quickly as a spoken word poet. He later on stopped doing music in 2015 after doing several hip-hop songs with some of his friends. He is still doing poetry and is working on a poetry EP titled AFRIKAH which is scheduled for release in May 2021.

In 2016, Burnet started a record label by the name “Nyika Province Entertainment” and signed a few artists to it. This time he changed his love for the music and his primary goal was to uplift fellow upcoming artists who struggled to get their music on proper platforms. The label had artists like Rapsean, Dinabo, Motte Jezz , Neutral Guyz Affair and many others.

While in college in 2018, he managed to reshape and rebrand the label into something more impactful and more accommodating, so he changed the label into an organization bearing the name “Nyika Sustainable Initiatives”. The organization is one of the leading youth led initiative in the northern region of Malawi. 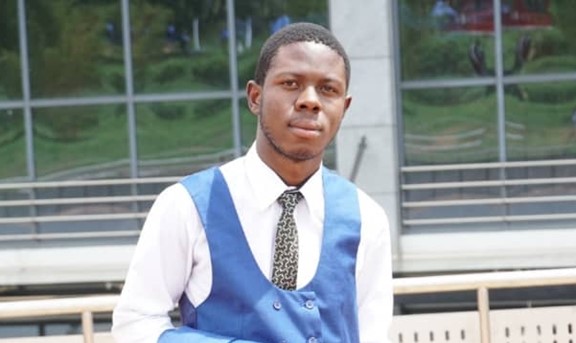 In November 2019, through Nyika Sustainable Initiatives and Extremely Malawian, he was involved in organizing, mobilization and awareness of a charity initiative which saw the donation of money and other assorted items to Mzuzu Crisis Nursery (an orphanage in Mzuzu). The initiative also saw the launch of the organization called League for Change whose founder and president is renowned hiphop artist by the name Fredokiss.

Music aside, Burnet is the Founder and Executive Director of Nyika Sustainable Initiatives, blogger at Extremely Malawian (an advertising, branding and marketing community) and an Agriculture entrepreneur. 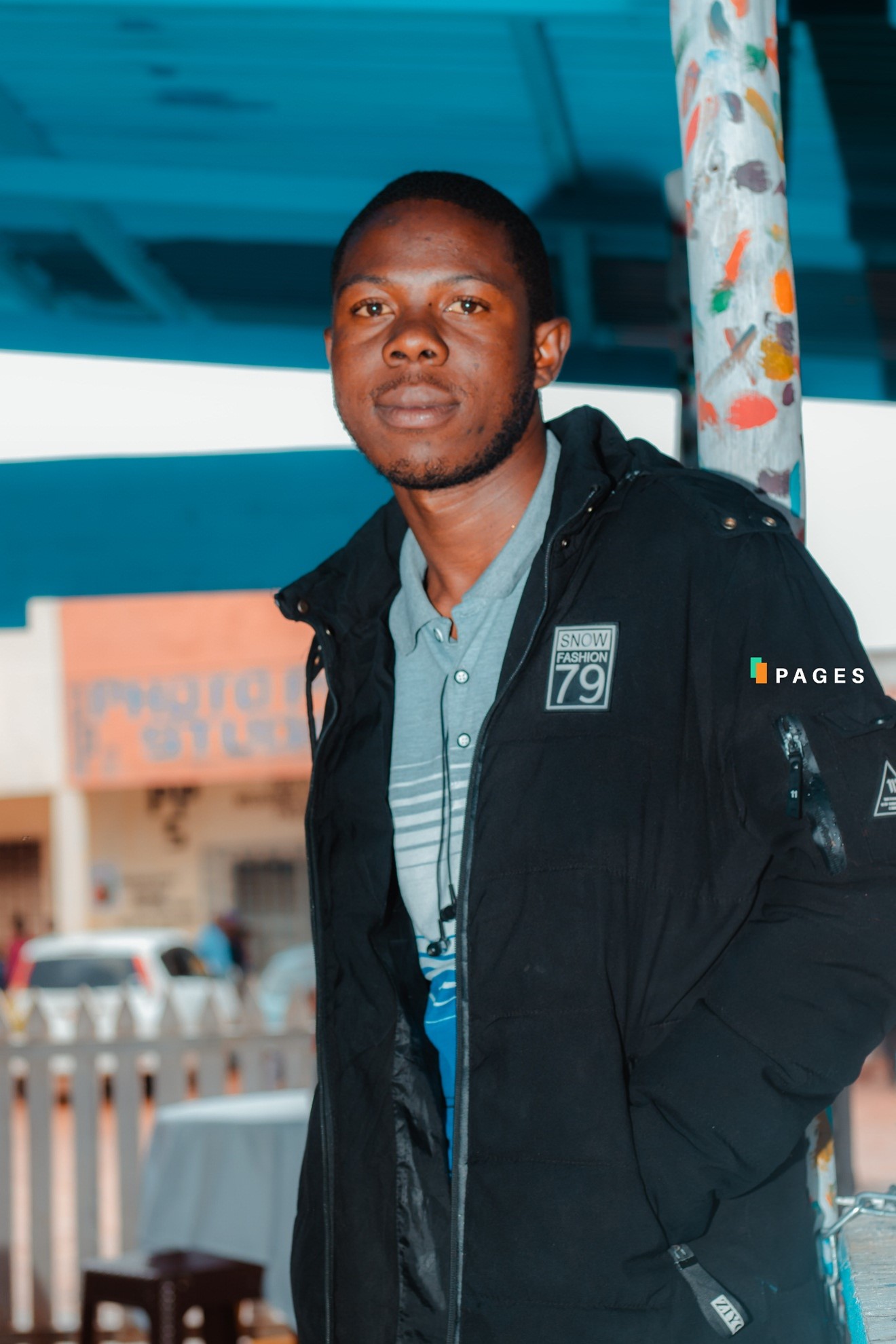