Born on August 24th 1992, Charles Kunsauka Damian professionally known by Choak Deez is a reggae and dancehall star based in the city of Blantyre.

He grew up listening to the iconic reggae-dancehall stars like Sean Kingston and Sean Paul. Their influence in the reggae and dancehall world inspired him to start writing music.

He started doing music in 2007. In 2011 he dropped his first single titled “No Fear” which contributed to the launch of his music journey. 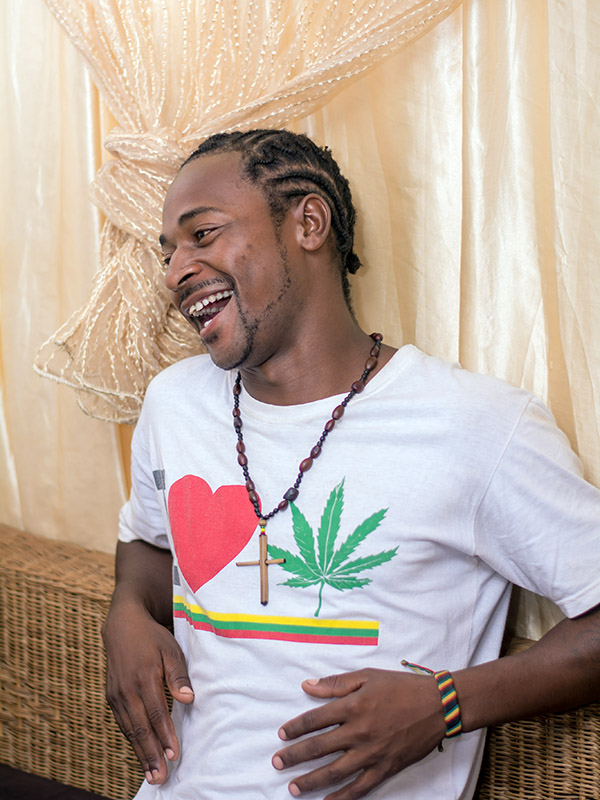 In 2013 he released his first mixtape titled “Dancehall Clock Mixtape” which had some popular songs like Ghetto, Badman and Odisa Ghetto.

Choak Dezz also witnessed a huge increase in his fanbase after releasing songs like “Care About”, “Ting Set” and “Jah Works”.

He has made some collaborations with some notable artists in the country which include W Twice and SirJent Kago.

He has been facing the challenge of getting recognized until in 2019 when someone approached him to have a collaboration with another artist to represent his brand. He later signed him as an artist representing his label Klenzo Vibes Entertainment Brand. Midway through their contract, the contract was dropped for no reasons. 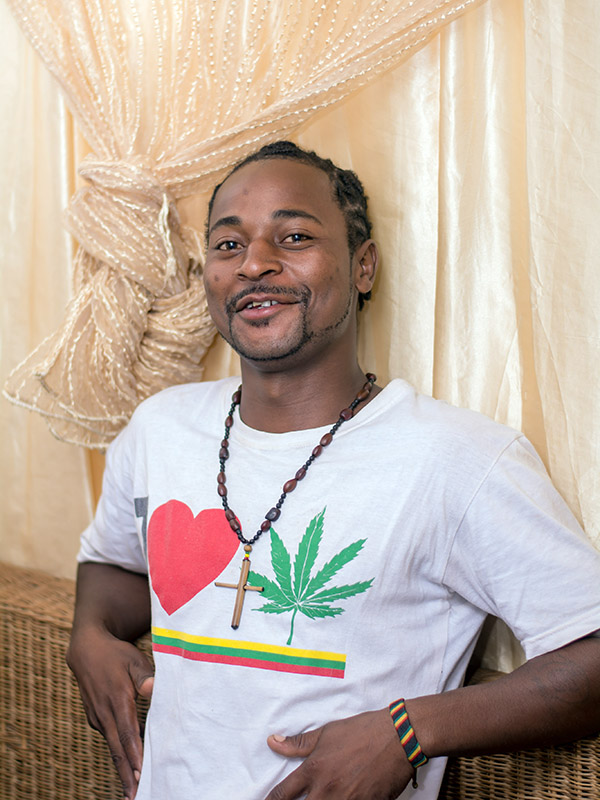