Dada Satoh real name Chancy Mkolasato is a Malawian reggae dancehall artist. Dada Satoh is based in the Southern part of Malawi in Blantyre city. He was born on the 25th of July 1988. His passion for music dates back in 2005 while in secondary school, where he used to perform in different school functions such as variety shows. His music has also been greatly shaped by artists like Agent Sasco, Mavado, Busy Signal and late Vic Marley on the local scene. 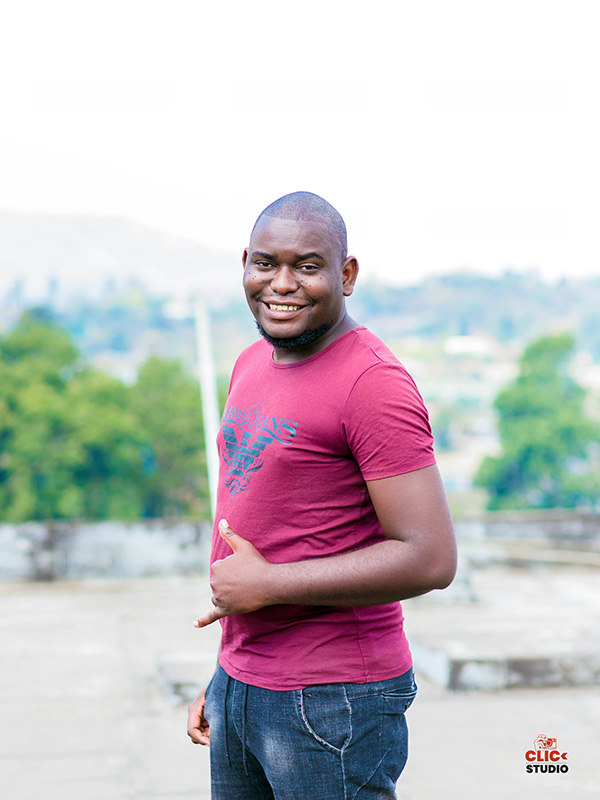 He attended his primary school at Nkhomboli Primary School in Rumphi, Lilongwe Demonstration Primary School and then later did his secondary school education at Kabwabwa Day Secondary School and Mchinji Secondary School. He then enrolled with Malawi college of health sciences where he graduated with a Diploma in Nursing. In 2012 he joined the Ministry of Health as a nurse. He works with Blantyre District Health Office as a nurse, he also has some passion in poetry and acting.

Dada released his first studio single in 2008 at Warge Records in Lilongwe which enjoyed massive airplay on Power FM 101, a private Malawian radio station. His second project was a mixtape in 2009 called “Life of a Prince” whose singles also made waves on a couple of radio stations locally. 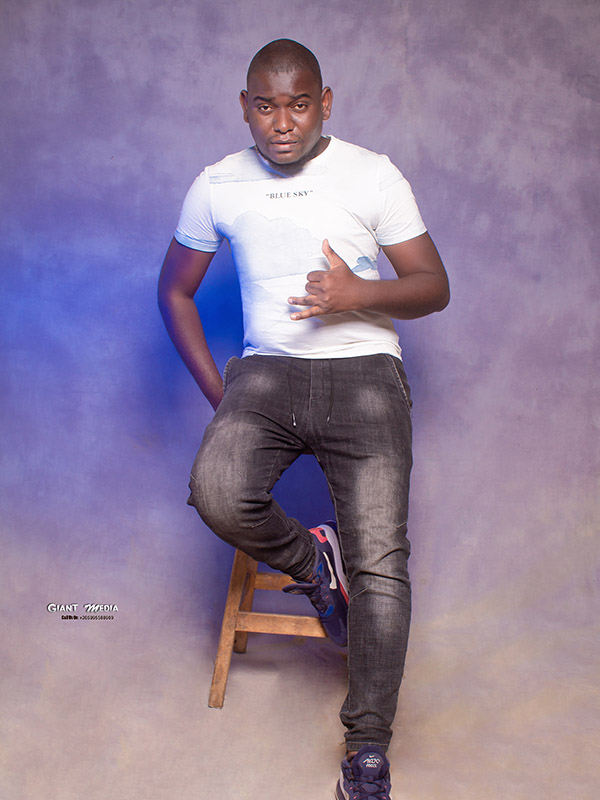 From 2012 to 2019 Dada Satoh was quite in the music circles due to other commitments, he made his return in April 2020 with smash hit Kalikiliki which was followed by his EP titled “Dada Energy”.

He has featured artists like Blaze, Smacks and Reycee that have helped him build his career. He is planning to release an EP titled “Till 60” in 2021 which will be an all collaborations EP.

He spends most of his free time on YouTube watching live reggae dancehall performances from different artists.