Daniel Psalms is a Mzuzu based reggae and dancehall artist whose music by so far keeps preaching the good news. Born Daniel Sichinga in 1997 in the city of Mzuzu in the family of four. Daniel has always been an avid reggae follower and valued reggae music more among all the genres. He grew up in a family that liked listening to reggae music a lot and his father used to buy CDs and listen to the songs of legendary artists like Bob Marley and Joseph Hill.

In 2008 he met Burnet Mulungu and a couple of other guys who believed in art through gathering newspaper cartoons and drawing till 2009 when Burnet swished school campus. They met again in Secondary School to this day as Burnet has introduced Daniel to most of his projects including the music thing and eventually became his Manager. 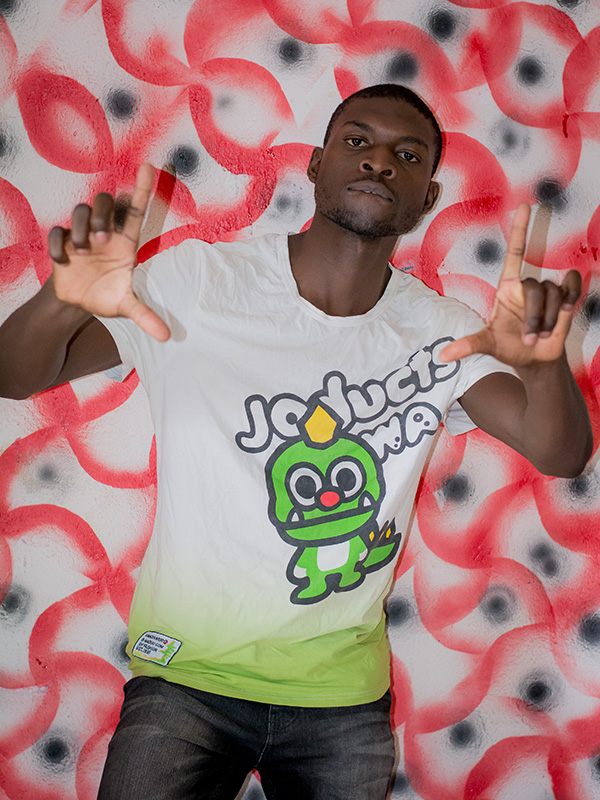 Daniel Psalms believes that being part of Revolution Album will give him a platform for preaching and teaching the good news, some mysteries taking place across the globe and how they’re linked to the second coming of Christ.

He has been composing music since 2013 and have more than 15 songs to date.  In 2019 he got signed as an upcoming reggae artist to Nyika Sustainable Initiatives and he visited the studio for the first time and did four sessions with Red Disk Music. He recorded two of his popular songs “Remnant” with Chawa beats and “Daddy” with Prengo Dadaa of 265 Records in Mzuzu.

In 2020 he got featured on an environmental conservation awareness riddim titled “Mbuna Riddim” organized by Nyika Sustainable Initiatives.

He is currently working on an album titled “Country Road” which is scheduled for release next year. He is in the Reggae Dancehall Army and is also featured in the ” Revolution” album

Daniel Psalms studied Pharmacy at Malawi College of Healthy Sciences and is a registered Pharmacist. He is a Seventh Day Christian and does his music to preach and teach positive messages to the people.