Deward was born Edward Sawerengera junior and he is the 4th and Last born of Edward Yakobe and Rhoda Lonnie Sawerengera. Born in Rumphi on 26th of March 1982 with 1 brother and 2 sisters.

He was born with harmony’s in his head and as far as he remembers he has been singing with his Dad and siblings ever since he was a little boy. He has been in church choirs and several groups before focusing on his solo.

He recorded 4 songs the first time he went to a studio with Late Chuma Soko when he was 15 years old titled “One I Call”, ‘People Dema Suffer”, “Mama I Love You” and “I Wanna Be So Close”.

The name Deward comes from his name Edward since it’s his dad’s name and he is Junior he just exchanged the first and second later of his name E-dward D-eward because every time the name Edward Sawerengera is mentioned in the media or anywhere people associate it with his dad that’s why he changed it.

He is working on his first solo album after being in his family group “Gods Own” all this while since 1998. The group is made up of brothers, sisters, cousins and friends which is still active till date.

Deward really comes from a family of music he is a cousin to Kelvin khuzumba also known as Nesnes. Deward has an ACCA Diploma in accounting which he got at Malawi College of Accountancy (MCA)

Deward has released four songs from his upcoming album titled “Celebrate”, “Nkhondo Mumtima”, “Wandikweza” and ‘’Ndilandiseni”. The songs are all available on digital platforms. 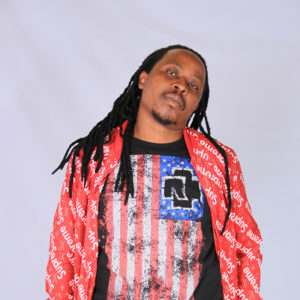