After completing high school in 2005, he wanted to further his studies in music but this proved unfruitful, as he couldn’t get any bursary and the only financial support he secured was optional, music was not part of the options as it was regarded as underpaying industry (ARTS) in Malawi. This resulted in his move to Cape Town, South Africa to pursue his passion for music. Lack of funds forced him to take up a freelancing job as a Youth Development Facilitator in Leade and Leadership Development after undergoing a training course. The idea was to raise funds and pay for his desired studies but this wasn’t enough as the job was seasonal and he had to pay bills for his accommodation and other daily expenses, he then decided to use the little savings to pay for an entrepreneurship course so he could start his own business and raise enough funds for the music studies. 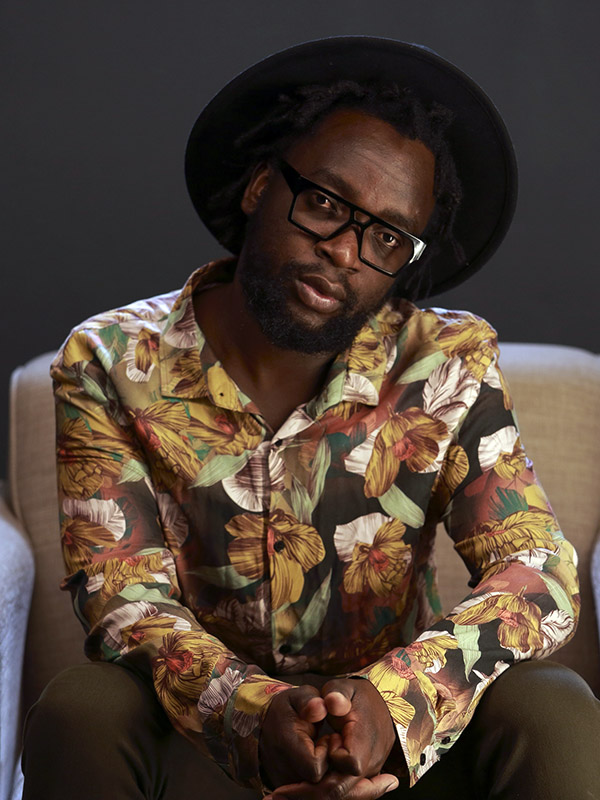 After completing the entrepreneurship course, he did a barista training course so he could earn and source the needed capital for his business. In October 2016, he used part of his savings to record his first single *With You Around* which he featured his friend *Maddy Monkey* produced by his cousin *John Benson* in a home studio and later mastered at *Cosher Recording Studios* by *Cosher* in Cape Town.

The single gained popularity on various radio stations and made it to various top ten music charts. This led him to get bookings to perform in Restaurants, pubs, clubs, and events like Muizenberg Festival, Miss Atlantis Cape Town.

DivineRythms created his music as a fusion of genres as diverse as Pop, Afro-pop to Dancehall after being influenced by various music collections in his childhood. DivineRythms is Independent, not signed to any record label and since he released his single, he’s been composing new songs for his upcoming projects, he’s learning to play some more musical instruments.

The group was formed in 2012 and released their first single *WANDIDOLOLA* which was done in their vernacular meaning “you drive me crazy” appreciating a potential girlfriend’s beauty. The single led to their recognition around Cape Town and Malawi. The group has been performing around Cape Town and recorded four tracks that are yet to be released. 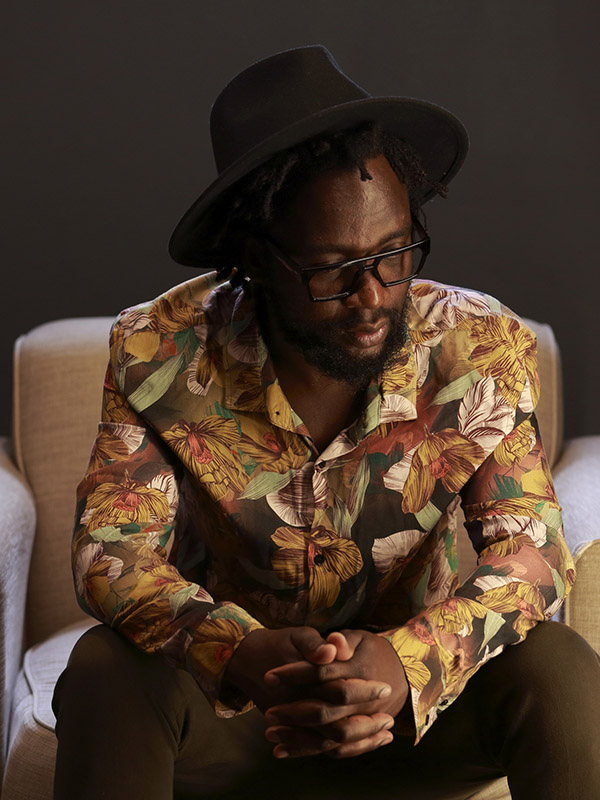