Family Roots is a music group of two guys namely Kizzo-B and Simba who their real names are Chris Banda and Patrick Simba respectively. They are based in Blantyre.

They started music way back in 2016 and they came to record their first single titled “KAYA” in 2017. 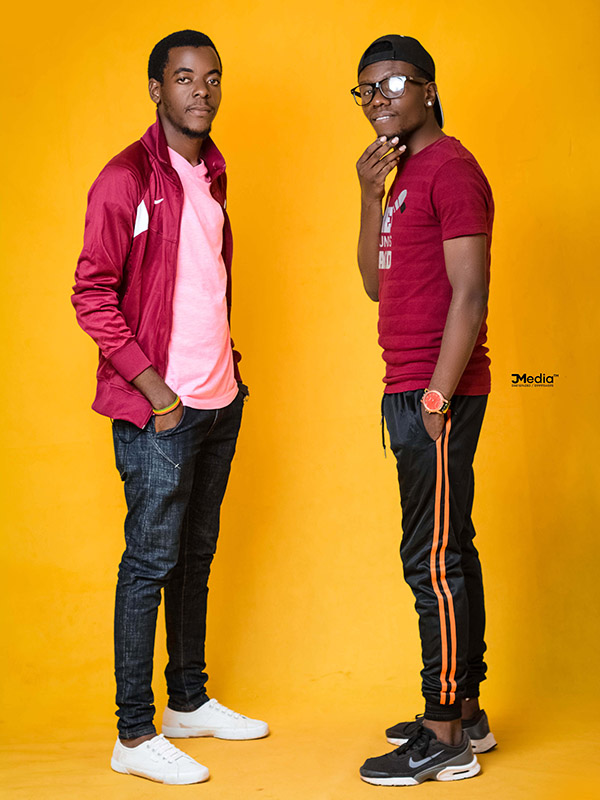 Their music depicts true life events and Family Roots gets ideas from what surrounds them(society). They hope to bring reggae life in Malawi on to international stage. Family Roots also got inspired by the legend LATE DR Daniel Namakhwa who was Kizzo-B’s grandfather.

They have never released any mixtape or album but have been able to put out several singles. Getting to the spotlight in music hasn’t been an easy thing but as a group (Family Roots) has strived to get to the spotlight.

One of their greatest achievement in life is being noticed as one of the upcoming reggae and dancehall group by the radio DJs.