Fokasi real name, Phanueli Kasamba is a recording Dancehall and Reggae Artist from Lilongwe. He started music from high school and recorded his first song in 2015. He came to the spotlight in 2017 with a “summer Time” hit and “Munthu” tune which was featured on Zomera Kabnet mixtape. His name Fokasi is a vernacular slang for an English word “Focus” and it came about because as an artist he is always focused to inspire and uplift lives through music.

He is affiliated to a Lilongwe based music group called “Zomera Kabnet”. 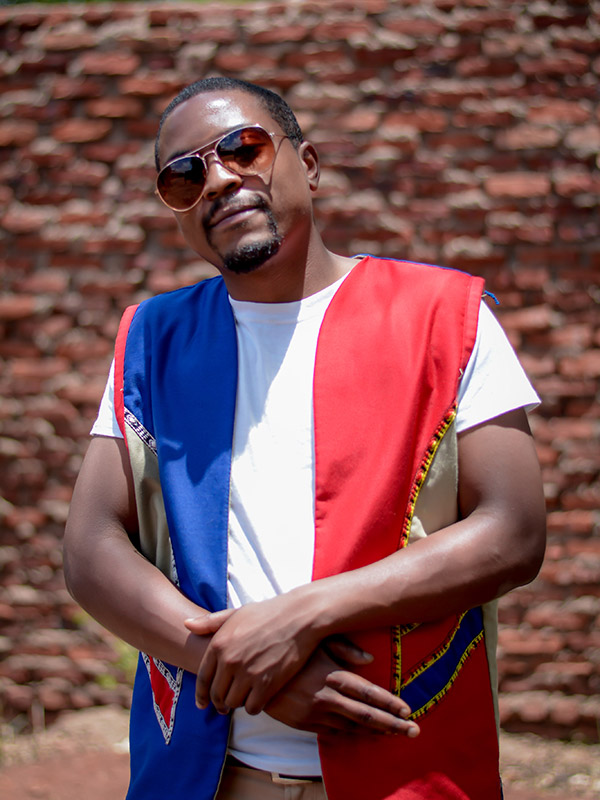 He has worked with artists like Xfya, Massa Vega, J Crazy including prominent producers like Drue, Warge, Trumel, Fyalinks. He is currently working on a EP titled “Forward” which has tracks including “Bwinobwino”, “Xul” and “Amandilondola” and also on a debut album project to drop in 2021.

Fokasi came to spotlight after a summer banger in 2017 ‘’Time is here’’ produced by Superdeal records which trended a lot in the airwaves and summer parties.

He has won some local awards in several music competitions and performed various. He weighs his success as jumping on hot ridims, getting a great recognition in the dancehall industry and working with producers like Drue, Warge  &  Fya links. 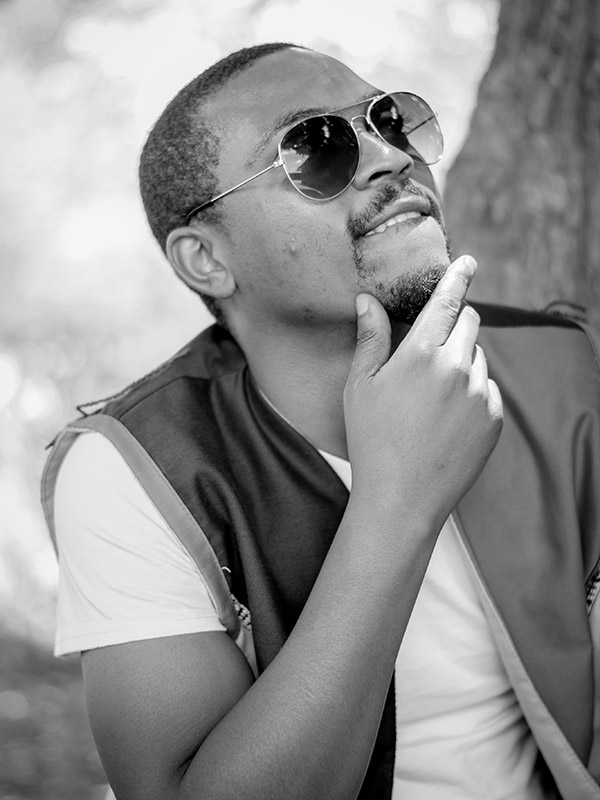