Mayamiko Miracle Ngala known by stage name Hotpop is a Lilongwe based artist. Born in the year 2000 on 25 December.. He was doing hip-hop & reggae music before fully embracing reggae.

He is greatly inspired by his dad, who was a reggae artist and grew the passion to spread love and unity words to the world. After finishing his secondary education, he went forward to pursue a short course at in videography at Sanwecka Tech Companions. He wasn’t satisfied though with the training he got from Sanwecka, so he went further to find someone to provide with him extra course. 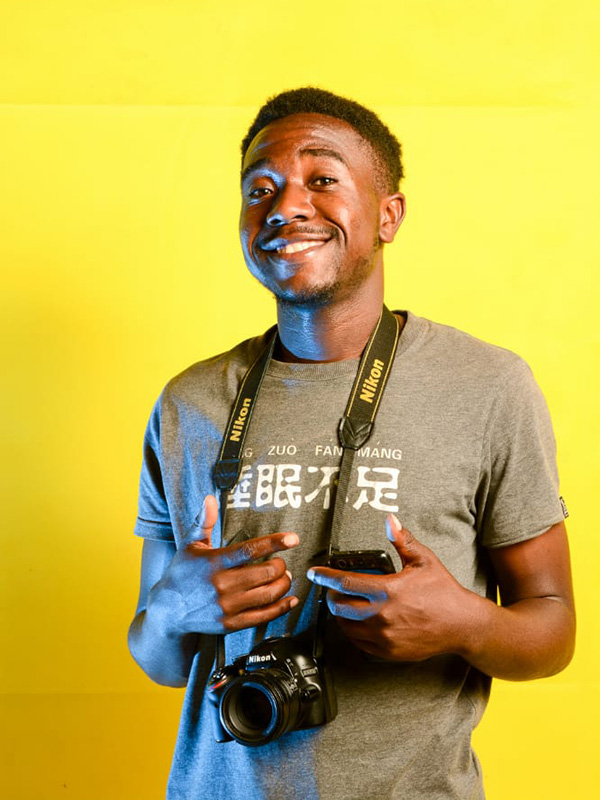 Throughout his music career he has worked with couple of artists including the likes of Rapton, Kush and Xyla just to mention a few.

Apart from music, he is also a Video Director (Video Producer), audio producer and photographer at Lime Light Digital Media