Tinashe Simon Paul Douglas Mpoya, also known as “Indica”, is a true Malawian born in a Christian family of 6 children. Indica was born on the 25th March, 1997 in Balaka to a father from Thyolo and a mother from Ntcheu. He did his high school at St Kizito Seminary and bagged his bachelor’s degree at DMI-St John the Baptist University where he studied Bachelor of Commerce. 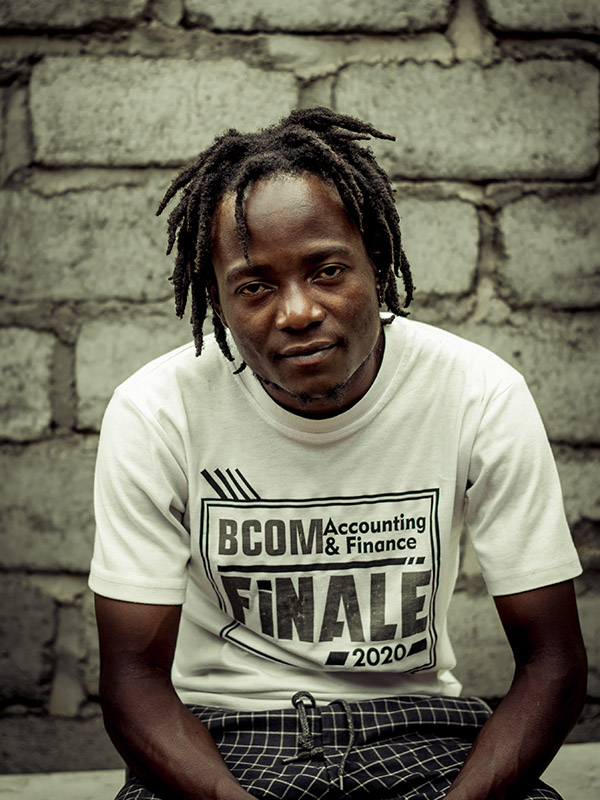 His music journey began in 2012 whilst in high school and became a songwriter by 2013. Indica started his music career as an underground local hip hop artist, recording songs like ‘Unstoppable’ and ‘Running My Hood’. Sadly, in 2015, he lost his interest in music and quit writing and recording his songs.

Surprisingly, Indica came back to do music again in 2018, but this time as a Reggae-Dancehall artist. He released his first ever reggae tune titled ‘Sorry’ which took a hit around his friends and those who had the chance to listen to it.

Currently, Indica is trying to establish himself as a true Rastafarian reggae Icon and showing progress in his aim to become international, working on projects like the Reggae-Dancehall Revolutionary. Some of the songs recorded by the new redefined Indica as of recent are ‘Sendera’, ‘One-Love’, ‘Dear Mama’, ‘Friends for Life’, ‘Beautiful’, ‘Ganja Song’. 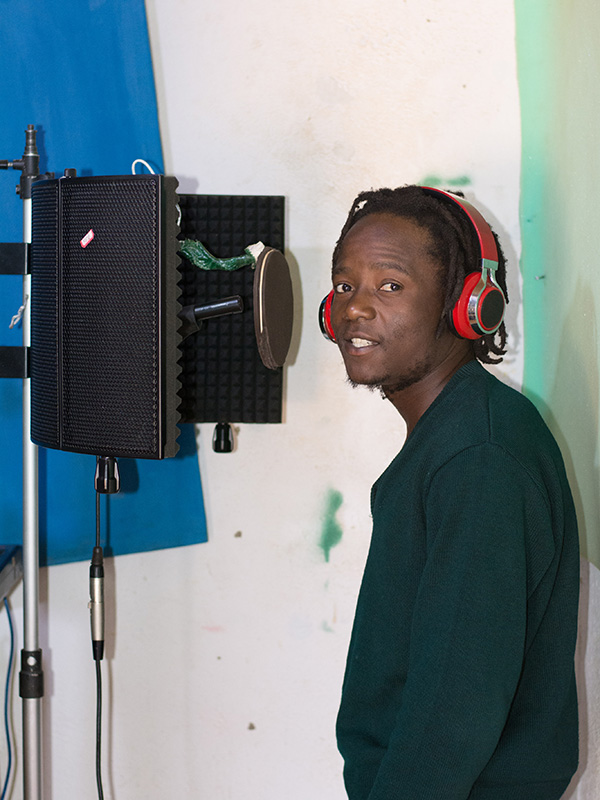 Apart from music, Indica is also a poet and a creative writer who gets all of his inspiration from positivity. Positive music and positive writing. His full and pen name is Indica the wise Rabbi. And mostly known by his slogan ‘Some call It Indica’.