Mandizo was born Yerald Manda, first born in a family of 4 children. He started his musical journey way back in 2006 at Mvunguti Secondary. He recorded his first track in 2007 with one of the biggest producers Dryson Mwimba aka Dru. He is based in Lilongwe area 43.

He believes being a musician it is a calling and he has been greatly inspired by Ras Congo Grin who discovered the talent in him and made necessary. 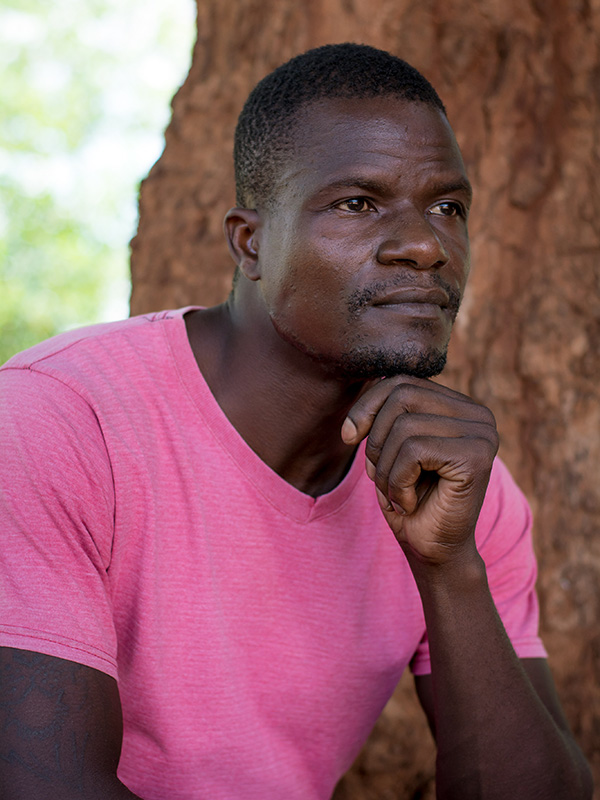 He then went to Karonga where Martin Botha aka Din Dinius signed him under Drum Sound Records in 2009 and produced songs like “Zimandiwawa” and then the other song which he did with Mafunyeta which become more popular in the northern region.

After sometime they formed a group named Pampene Alliaance which is one of the most successful reggae dancehall group from the north. 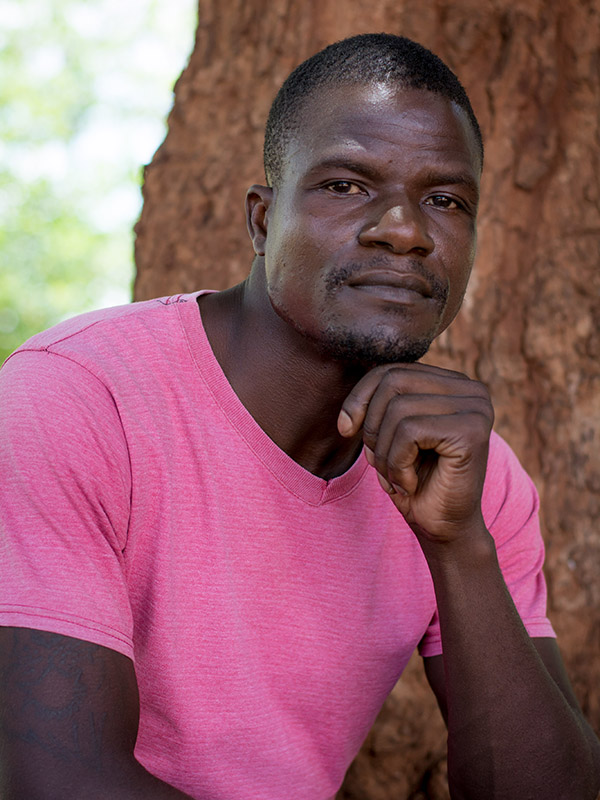