Mwiza Sambo is Malawian reggae and dancehall artist, who was born in Blantyre. He is a brother to the legendary Malawian gospel artist Peter Sambo. Growing up and seeing his brother do great in music inspired him to be a serious artist also. His brother Peter Sambo used to bring a band home where he used to practice and Mwiza would always be there to watch and learn and that grooved him to be the great artist he is. 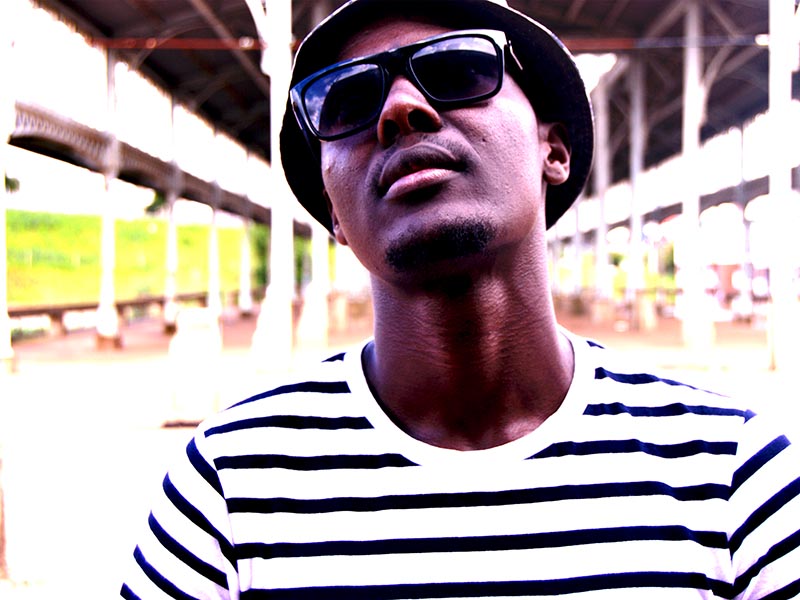 He was born at Queen Elizabeth Hospital on 8th July 1984. He grew up in various townships in Blantyre when they were staying in Blantyre while his father was a Bank Manager at National Bank of Malawi. When he retired they moved to Mzuzu City.

He started music at a tender age of 15 years but only took it seriously in 2008 when they formed a group called “Jobless together” with Ishmael Dapalapa, Khumbo Hango and Allan Mangani. He started recording music the same year at Tikhu Studios in Luwinga Mzuzu. He recorded and released his first song titled ‘Good Loving” which featured Meonz in 2008. 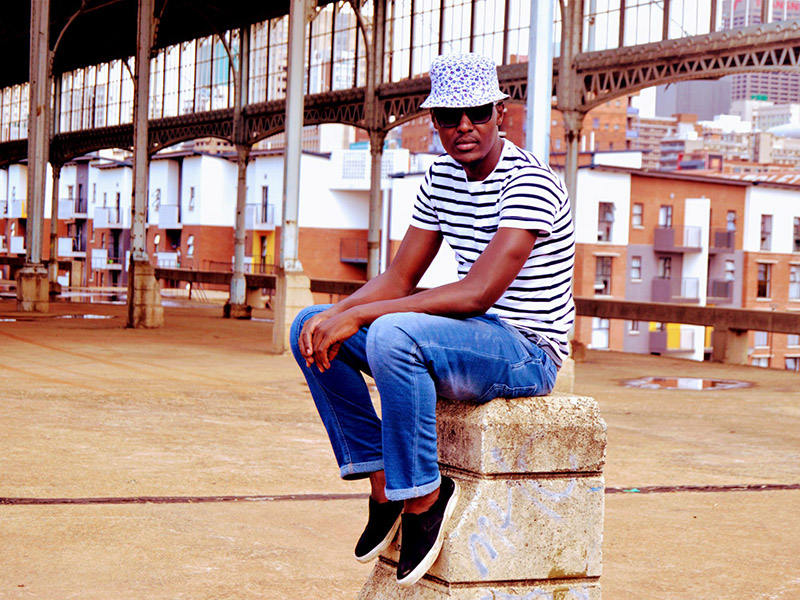 He then moved to South Africa in 2011 looking for greener pastures. In South Africa he literally stopped doing music as his focus was on making money for a better livelihood.

He met Sithe his current producer as friends and when he bought studio equipment and opened his own studio his interest in music resurfaced. In 2018 i released a single titled “Made to Be” which simply talks about how I was made to be a musician followed by an EP titled ”Back Home”.

He released his first album in 2019 titled *Lemon and Herbs*. The album is available on various digital platforms including Spotify, Youtube, deezer and Mikozinetworks. 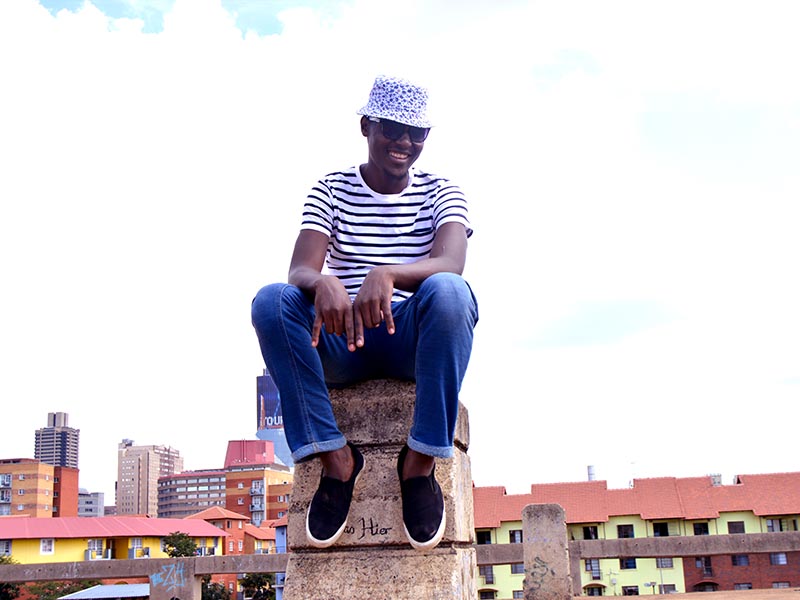 Before starting to do reggae music, *Mwiza* has been doing different kinds of genres of music in the process of trying to find balance, but finally decided to concentrate on reggae music as it is a genre that allows him to teach, inform and educate mankind on issues concerning life. His brother *Sunday Sambo* introduced him to reggae at a tender age and the message conveyed in reggae music. He always wanted to do positive and conscious music and reggae provides him with such a platform.

He has collaborated with several artist in his music journey which include to the list the likes of Sithe, Meonz, Andre Coupe (from South Africa) and Don Franco Tafari from Zimbabwe. 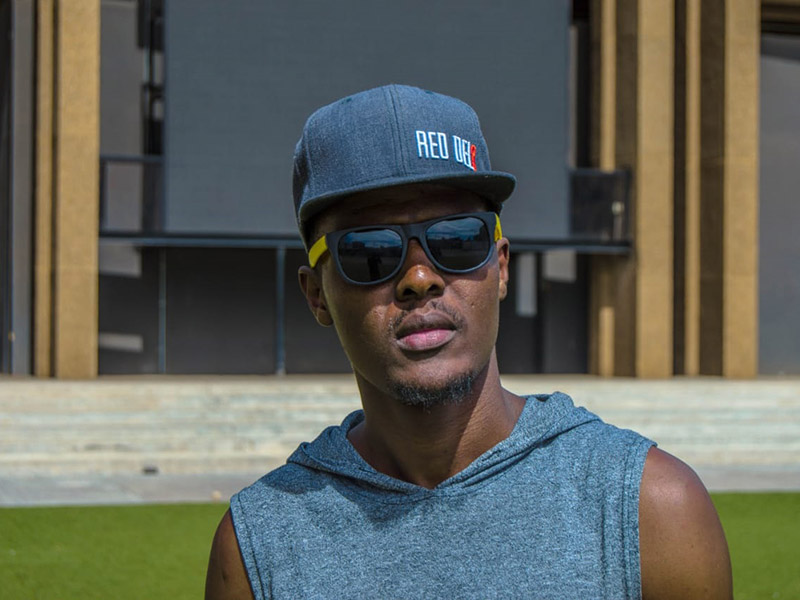