Rudebway Dewa Born Daud Muhajiri  (Daud is an Arabic name which means David in English and Muhajiri is also an Arabic name which means travelers or wanderers). Daud is known as Rudebway Dewa is a passionate young Malawian reggae and dancehall recording artist, singer, lyricist, drama actor, dancer and scriptwriter in short a multi-talented young man. Rudebway was born at St. Annes mission hospital (in a village called Makuta 1 Linga area) on 23 September 1998 in Nkhota-kota a lakeshore district in central Malawi.

Currently Rudebway is based in Lilongwe but his home village is Nkhota-kota. 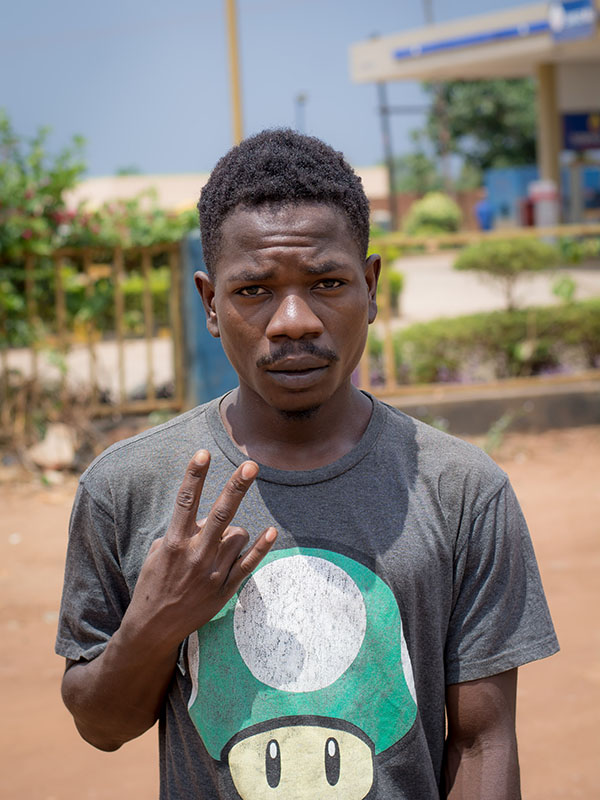 Rudebway was born in An Islamic family, where secular type of music is somehow forbidden but his father is a big fan of reggae and roots type of music, as a little boy his father is among those who influenced Rudebway Dewa to grow up as a reggae and dancehall artist. As he grew up listening to old school reggae songs done the likes of Bunny wailer, the late Paul Chaphuka, the late Bob Marley, the late Evison Matafale, Jambo, Soldier Lucius Banda, Shaggy, the late Luck dube, toots and the mytals, Alpha Blondy, Chaka Demus and other many well-known artists from Malawi, Jamaica and some part of the world.He values and love music as it is the main tool of spreading the message of God to a mass of people, music brings people together, music is love and music is life.

At school(all Secondary school attended) Dewa had been free styling, rapping and composing without recording any single tune, sometimes he performed other peoples songs during variety shows hosted by the school management.

While in balaka he had a great chance to record as he linked with the like of the late Nurphez who was one of his next door friend. By that time Nurphez had just formed his crew “The Panthers “. Dewa was not fully based in balaka as he was still in kasungu schooling at Chayamba with the likes of rosh Tycoon and Telz and therefore he had no time to record when he was at home and school too.

It was in September 2019 after passing through so many bad and good things and as he was on his first year tertiary vacation and he sat down and come up with a decision of starting recording serious music to speak out what he feels and to speak out the truth.

Fortunately he was noticed by Upgrader of 21muzik (ukali nation) that he had the potential to record nice tunes. He was told by Upgrader to be paying half the studio’s price.Upgrader is his first and only producer whom he has worked with since he started recording serious music. 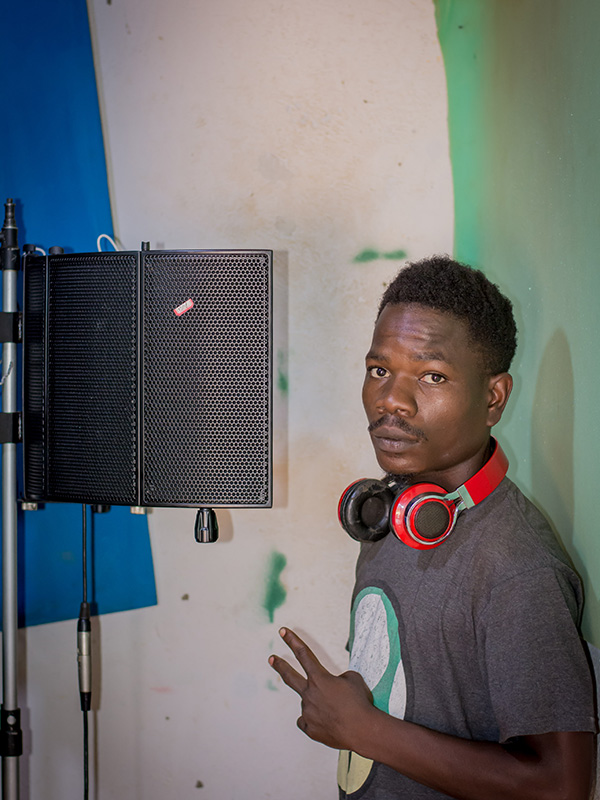 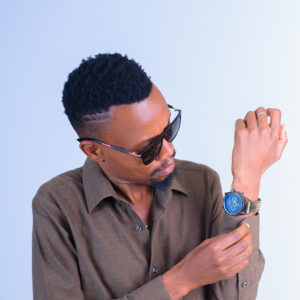 Frank Naligonje is a poet (spoken word), mimicker and actor. He is the last born in a family of three, a brother and sister. Born on 9 December 1989 at Queen Elizabeth’s hospital in Blantyre, Malawi. He was raised in a Christian Family (Seventh Day Adventist). He joined professional acting soon after completing his secondary […]